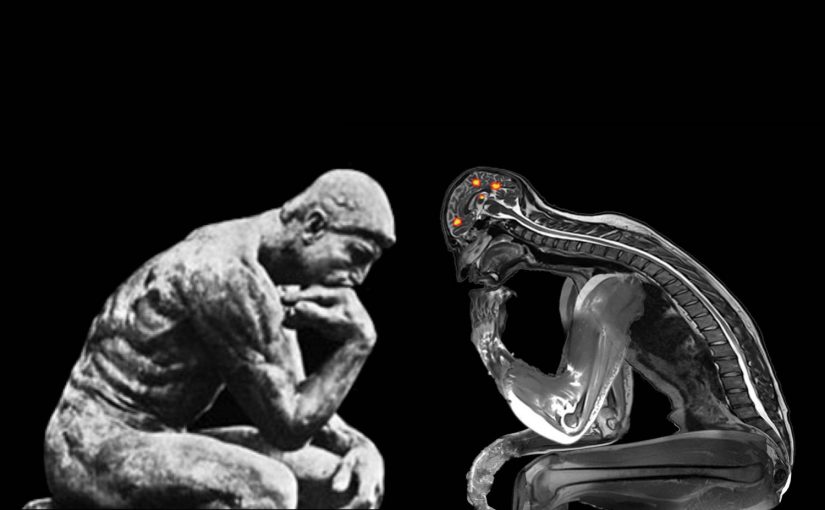 I am a philosopher-scientist—think physician-scientist, but for philosophy rather than medicine. After studying cognitive science, philosophy, and religion at Palm Beach Atlantic University, University of Colorado, and Florida State University, I completed a Ph.D. in 2020. I study how changes in reasoning and well-being relate to changes in philosophical judgments, decisions, and beliefs. I also test methods for improving reasoning among individuals and groups (e.g., overcoming undesirable biases, depolarization, and other potential obstacles to human flourishing). Over $450,000 has been provided for this research by the US Intelligence Community, the John Templeton Foundation, and various universities.

Hundreds of thousands of people from 195 countries have found my work via this website. More found it via presentations on at least three continents or in podcasts, videos, radio segments, press releases, or op-eds from Nature, NPR, the American Philosophical Association, and more. Beyond research and teaching, I write for Psychology Today and co-manage the Brains blog (with Dan Burnston).

For more information, including free copies and audio of my latest papers, see byrdnick.com/cv. To find out more, see below, follow me online, or contact me.

I post about research and education daily on social media. I also share my newest publications and events on academic social networks. You can follow along at the links below:

When I am not working, I am with my spouse, our cat, exercising, getting outside, learning, watching stand-up comedy, , and—on good days—going to bed early. You can follow some of these activities on Instagram and Strava. [Jump To Top]

Has anyone ever told you…?

Yes. I have been told that I look like Neil Patrick Harris, Steve Kerr, and Dale Earnhardt Jr., but only when I’m not at home. And no: it’s not annoying. I probably benefit from associations with well-liked, talented people.