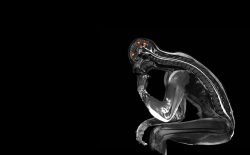 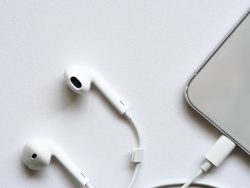 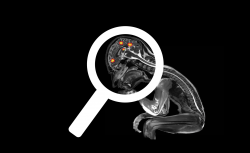 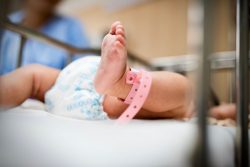 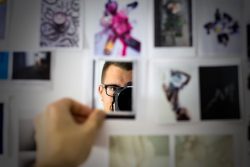 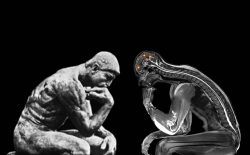 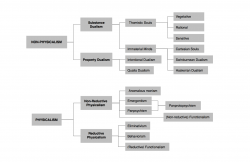 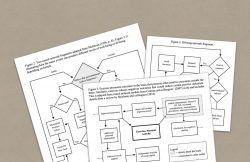 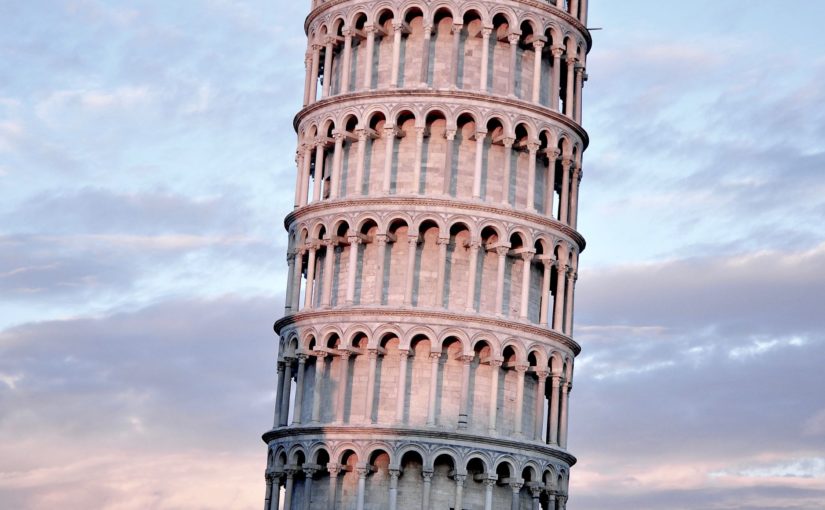 I am sometimes that stereotype of a socially inept philosopher. I fail to realize the difference between hyperbole or sarcasm, on the one hand, and seriousness, on the other hand.1 I say things that are technically correct, but socially incorrect. And I take casual claims way too seriously. In short, I go into philosophical reflection mode when I’m probably not supposed to:

(X and Y are discussing plans for the weekend.)

Me: Uhh, I don’t know about that. Sounding like a bad idea doesn’t make it a bad idea. Surely bad sounding ideas can be—

[X]: Chill out, Nick. No one actually thinks that it’s a bad idea just because is sounds like a bad idea. It’s just a thing people say.

Learning From The Socially Inept Philosopher

Two things about my social ineptitude stand out to me:

Philosophers spend their days thinking critically. This often involves suspending judgment(s) until they’ve had a chance to reflect. So when philosophers are faced with a claim — even in casual conversation — it would be understandable for the philosopher’s first response to be some form of philosophical reflection (…at least that’s what I tell myself when I am socially inept).

Philosophical reflection is not always bad, of course. Sometimes it’s crucial! It can help us identify each others’ biases and improve our otherwise poor reasoning habits (see the series on implicit bias and the post about argument-checking for more on that).

But — and this is the main point of this section — sometimes philosophers have strange expectations about philosophical reflection. Tamler Sommers and David Pizarro mention an instance of this in the 88th episode of their podcast. They mention a philosophy book which addresses the following question:

Do children have the right to be loved?

I bet you have a pretty strong sense of how to answer this question. Further, I bet you don’t need a book-length philosophical treatise to feel that your answer is justified. But that’s actually not what I want to highlight.

I want to highlight this: A reviewer of the book reports, “[the] book did not convince me that children have a right to be loved” (!!).††

This might (should?) sound strange. Here’s one reason: it goes without saying! Of course a philosophy book didn’t convince someone that children have the right to be loved! We’re highly social mammals; we have a pretty salient sense that children should be loved. And it isn’t philosophical reflection that gives us this sense — otherwise only those who engage in philosophical reflection would find themselves deeply committed to loving children.

So if you don’t already think that children should be loved, then philosophical reflection probably isn’t going to change that.
Don’t get me wrong. Philosophical reflection could have an effect on our intellectual view of children — e.g., it might convince us to consciously avow or disavow certain claims about children — but it would not confer (or remove) the deep-seated sense that children should be loved. In fact, if I ever encounter someone who could gain or lose — via philosophical reflection alone — a deep-seated sense of responsibility to love children, then I would feel as though I’d encountered a superhuman, an alien, and/or a robot.

Imagine two people that have been in a serious relationship for a long time. Call them Jack and Diane. Jack and Diane are in a heated verbal dispute over which one of them is responsible for something that happened a long time ago. Neither Jack nor Diane feel responsible and they are each offended by the idea that the other holds them responsible. And this offense has led to stubbornness. Neither Jack nor Diane will budge. So every time they reopen the dispute, they only add negative associations to the topic. A few minutes into this latest argument, Jack and Diane are already raising their voices. Somehow, in a moment of supererogatory humility and strength, Diane decides to give Jack the benefit of the doubt and — with tear-filled eyes and a whimpering voice — offers a conditional apology.

“Look. I guess it’s possible that I am resposible for [the thing]. And if I am, then I’m sorry. Really, really sorry!”

Rather than accept this momentous opportunity for progress, Jack goes philosophical.

“Hmm…,” Jack thinks audibly. “I’m not sure I can accept the apology. After all, you said only that it’s possible that you’re responsible. I’m not sure that counts as an apology…”

It seems like Jack has made a mistake here. It is understandable that Jack might not be fully satisfied with Diane’s apology. Conditional apologies often feel unsatisfying. But — given Jack and Diane’s history — Diane’s gesture is a rare opportunity for a breakthrough. If Jack cares at all about making progress with Diane, then the first thing Jack should do is acknowledge and appreciate Diane’s gesture. Sorting out Jack’s thoughts and feelings about apologies can wait; the breakthrough probably can’t.

As always, if you have thoughts, then feel free to share them.

† Some people know this about me and exploit it for their own enjoyment: they say ludicrous things and relish in my frustration, confusion, or horror.

†† The review of the book is here.